These photos are the witness to the misery the world suffered 101 years ago. 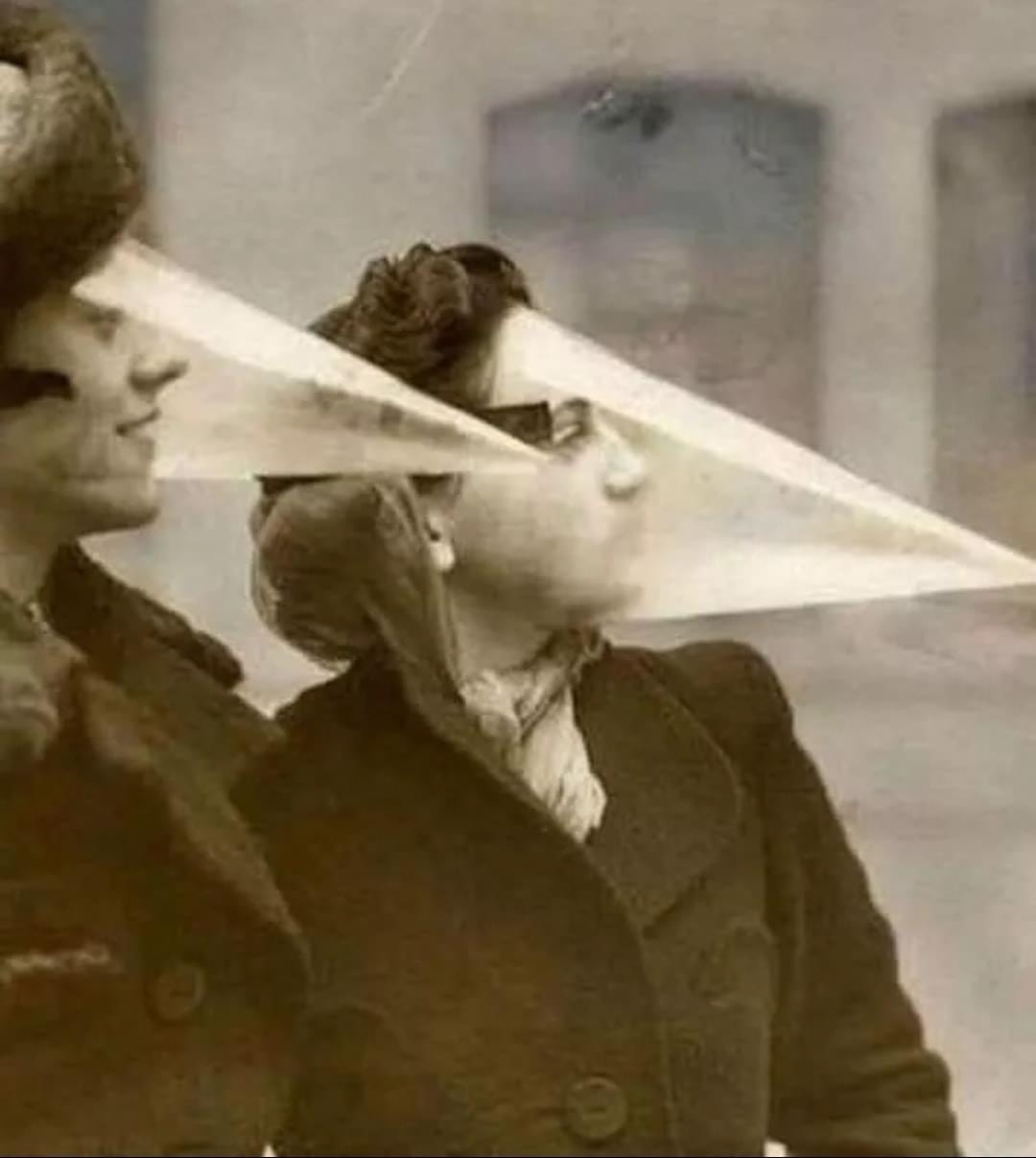 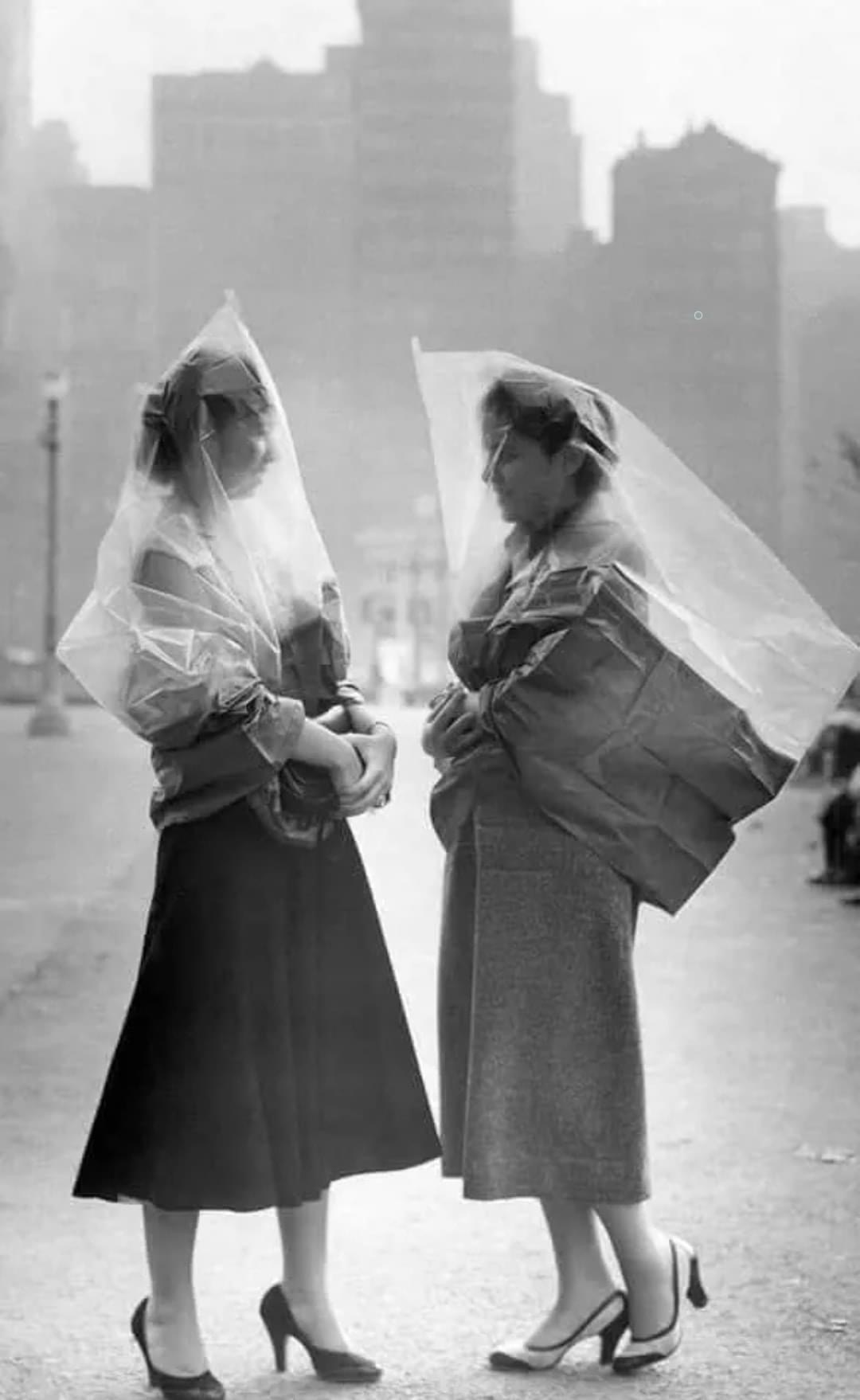 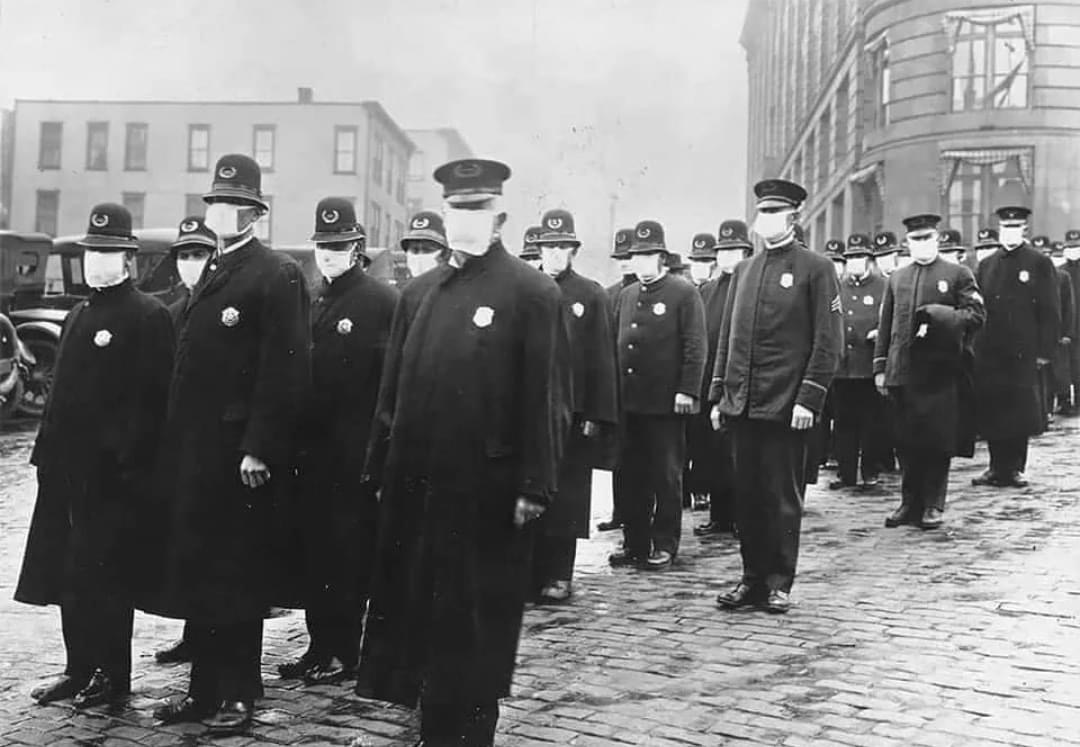 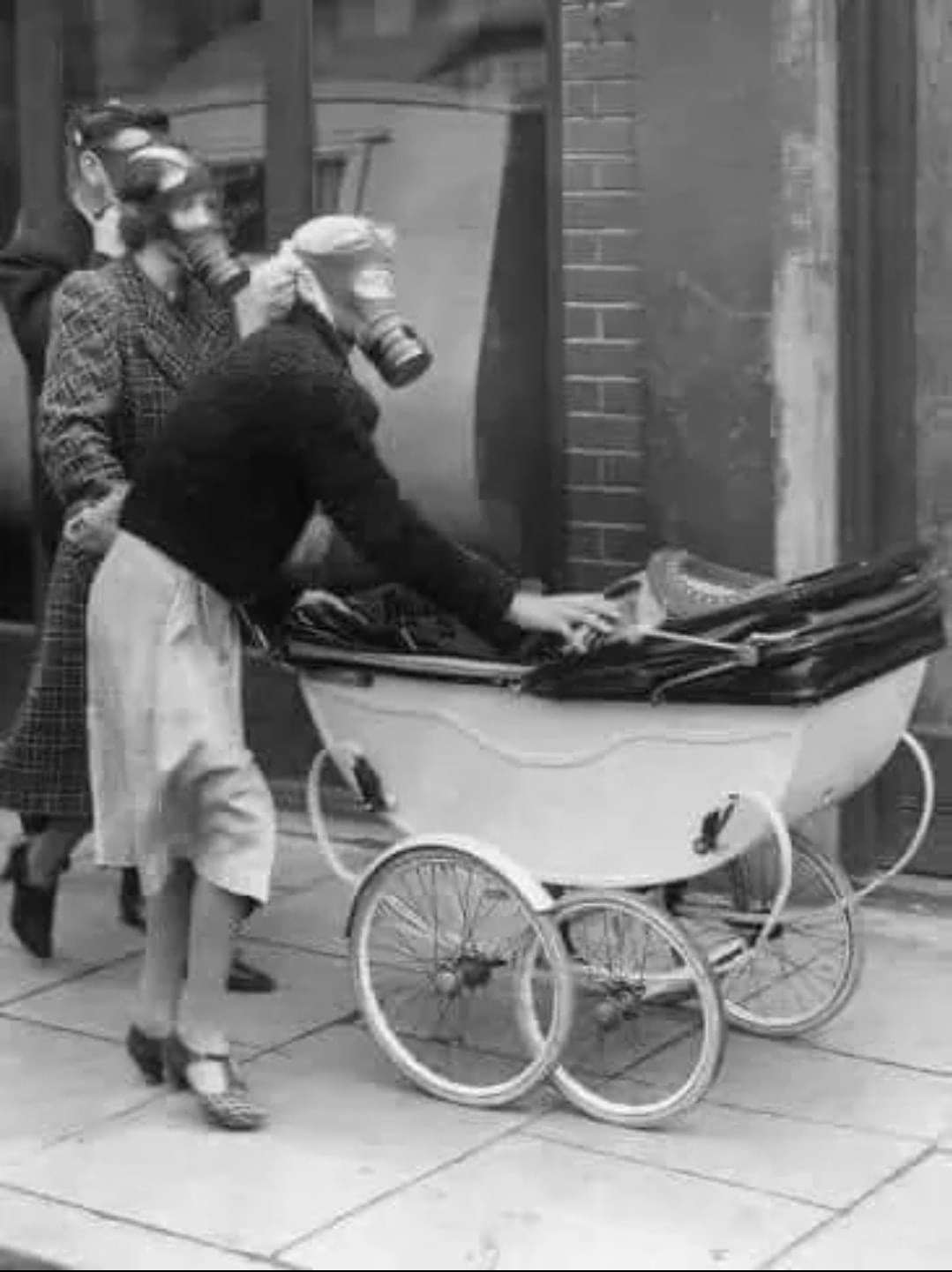 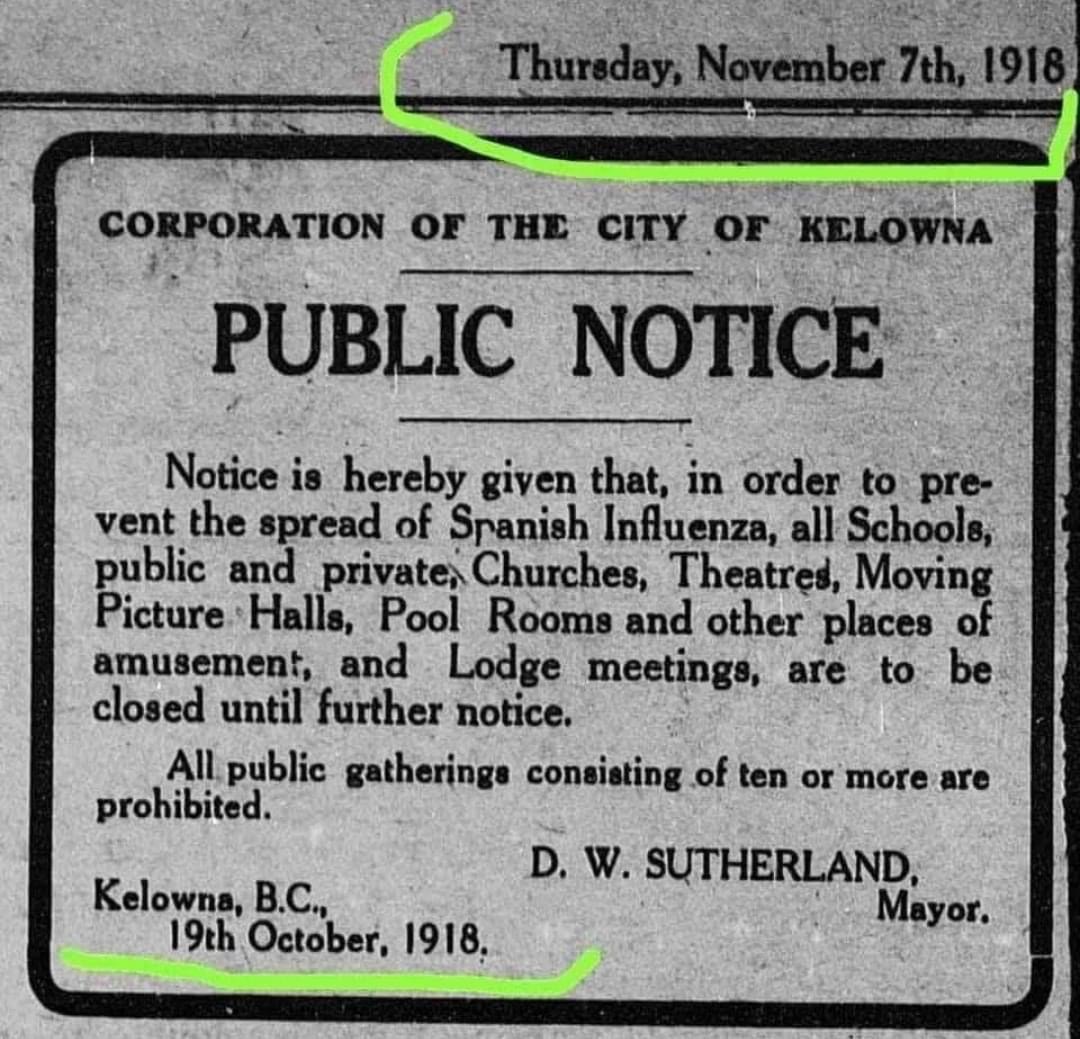 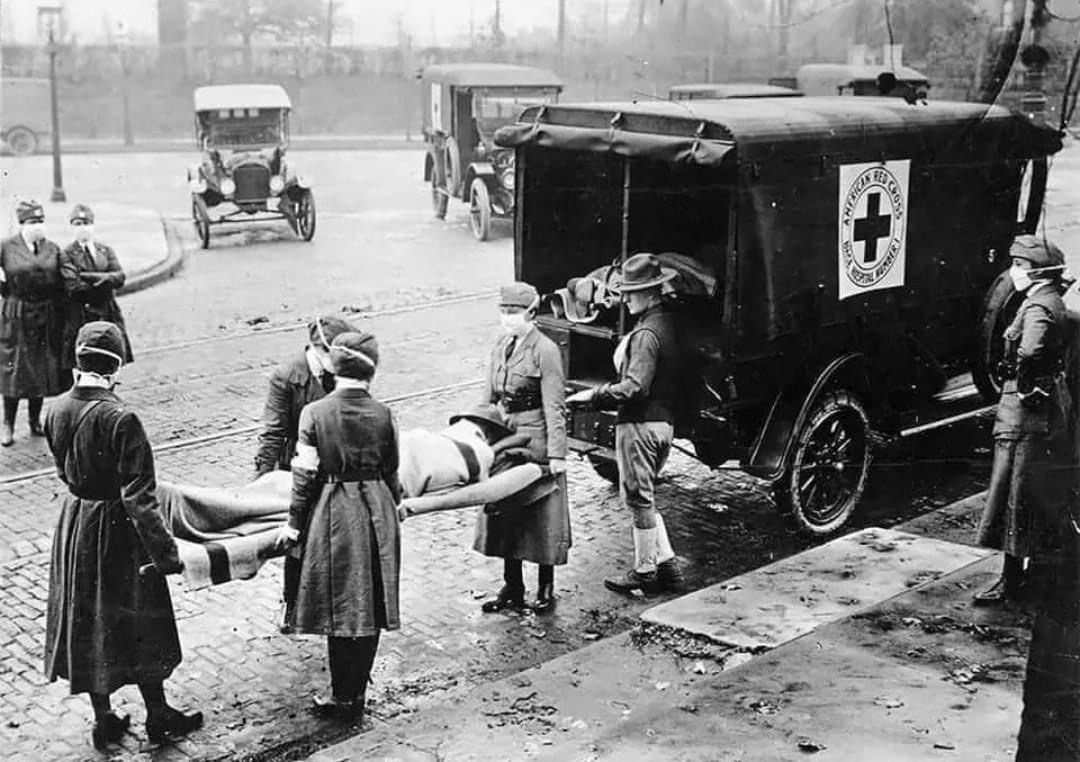 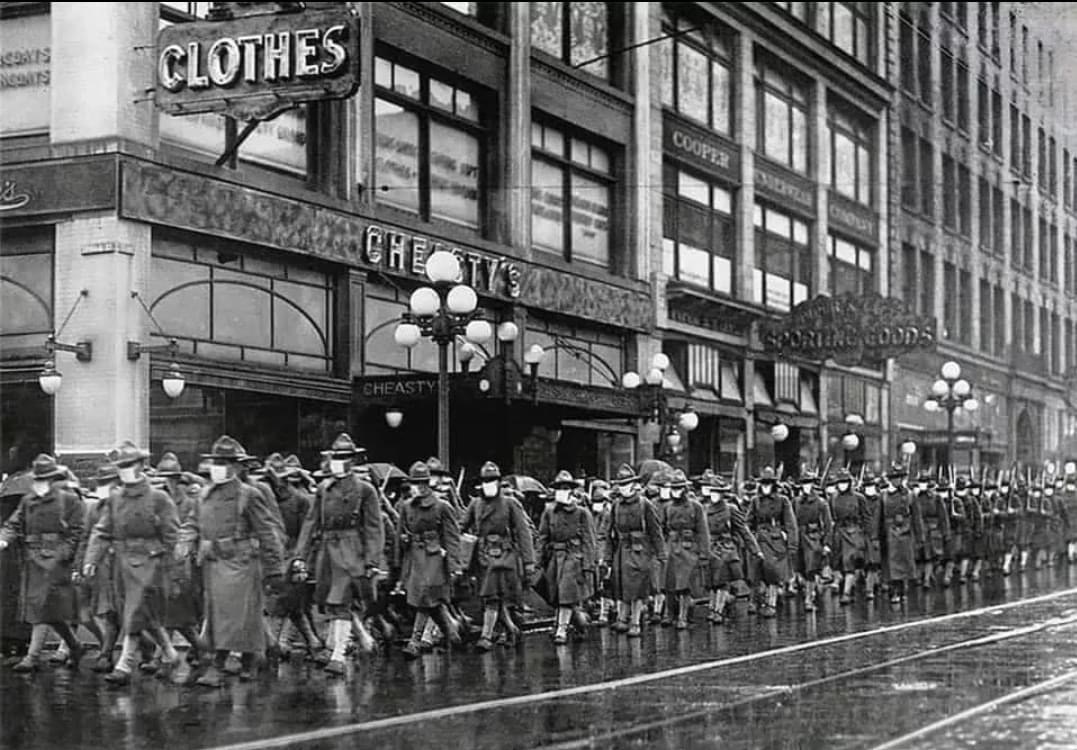 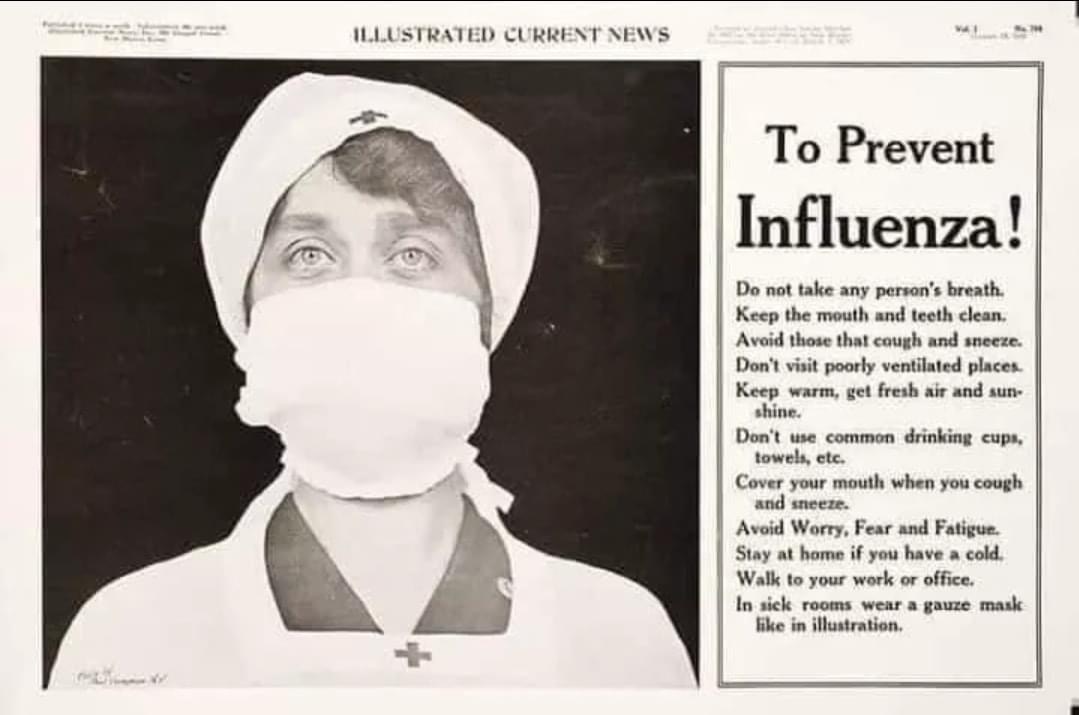 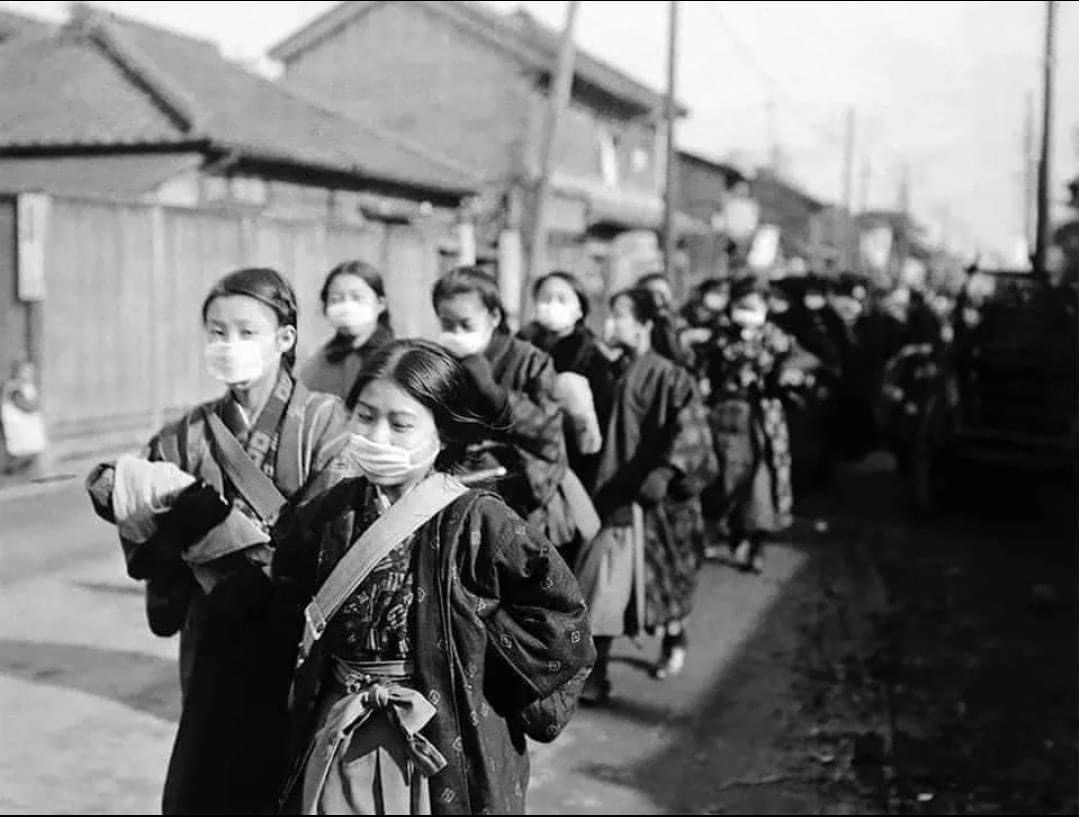 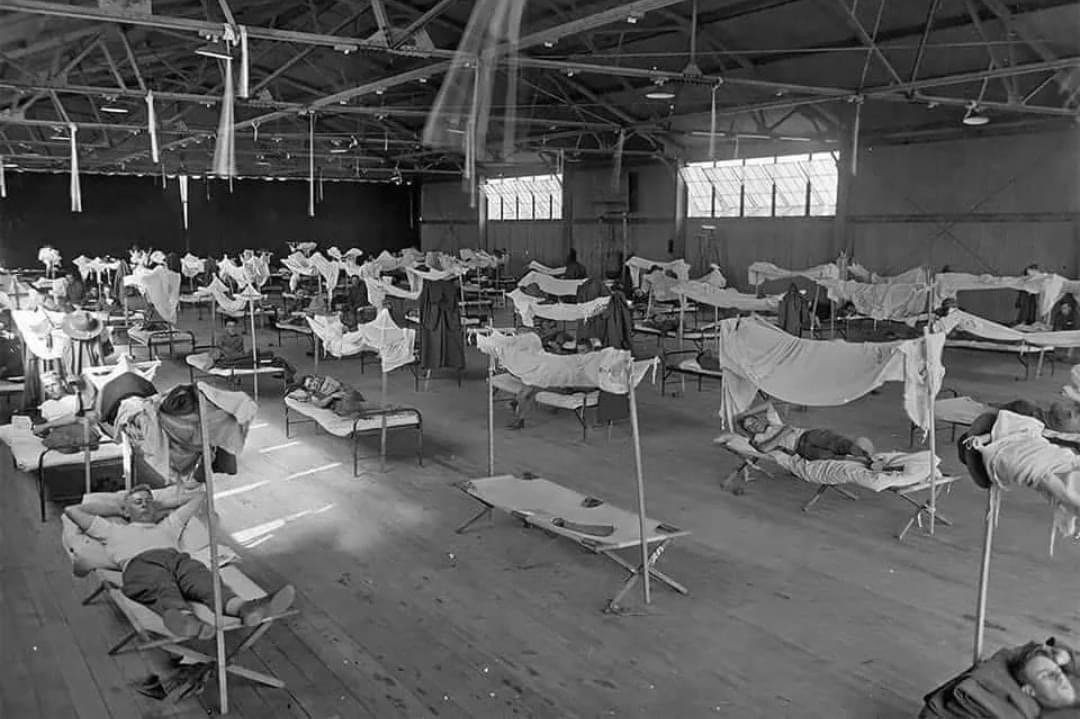 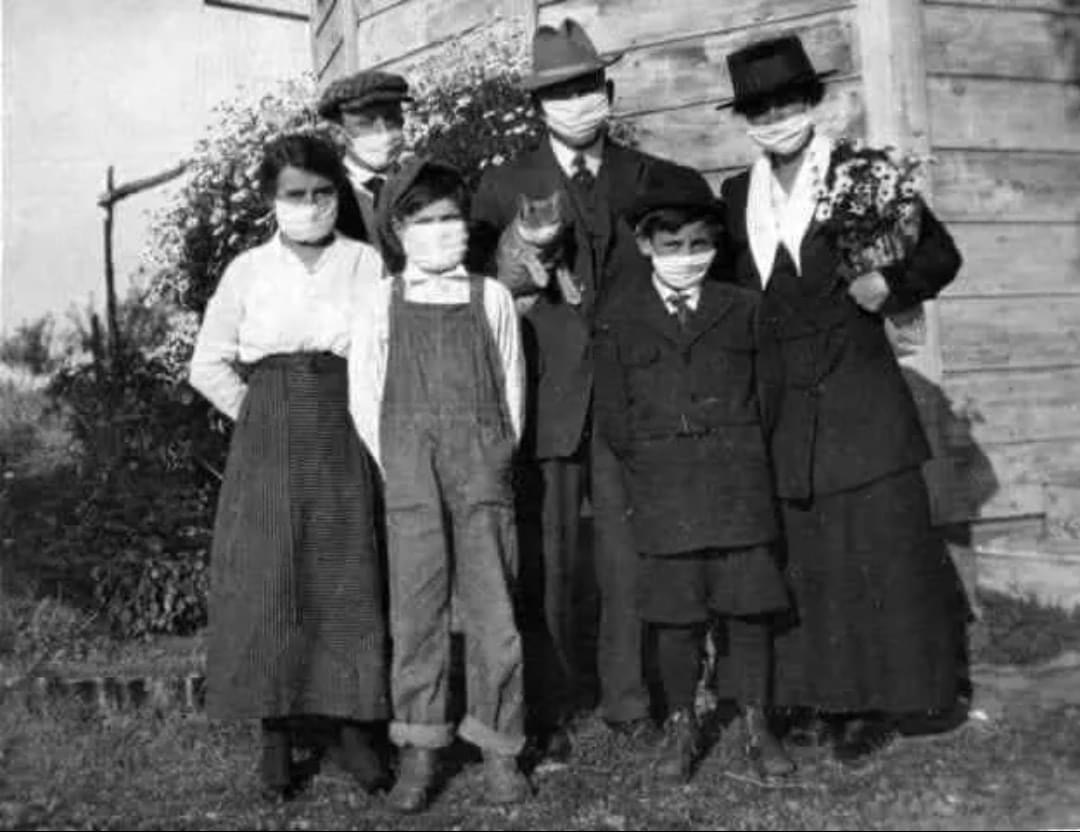 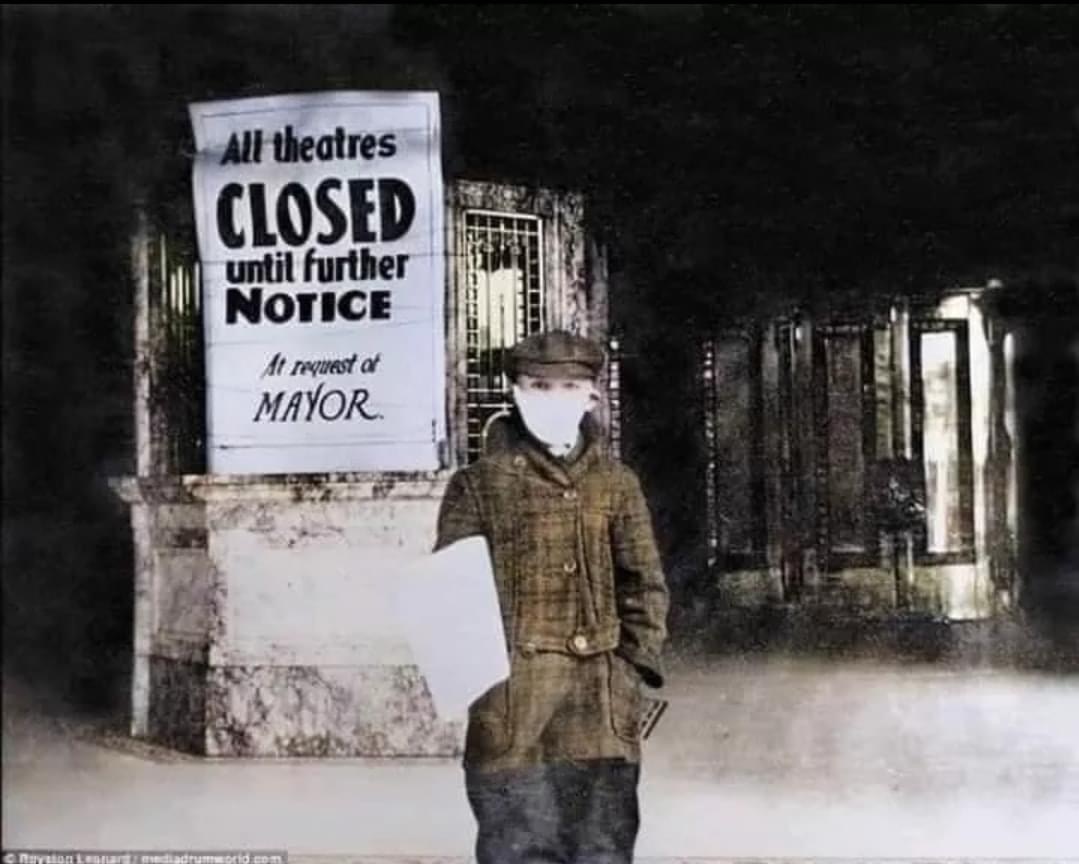 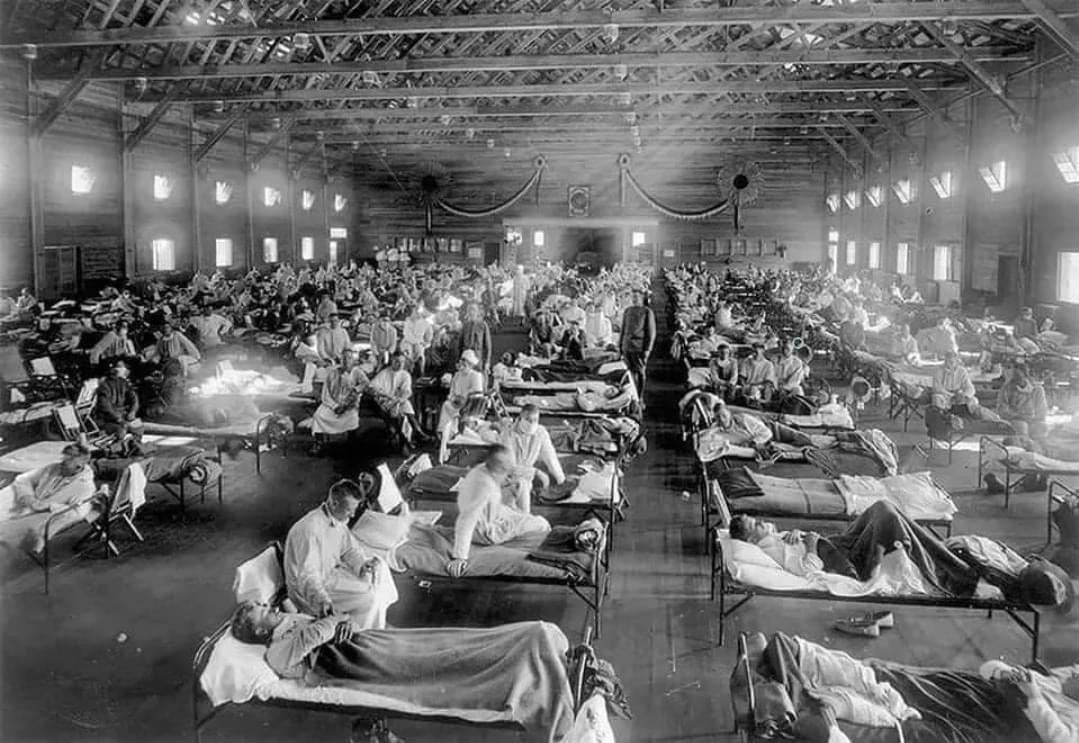 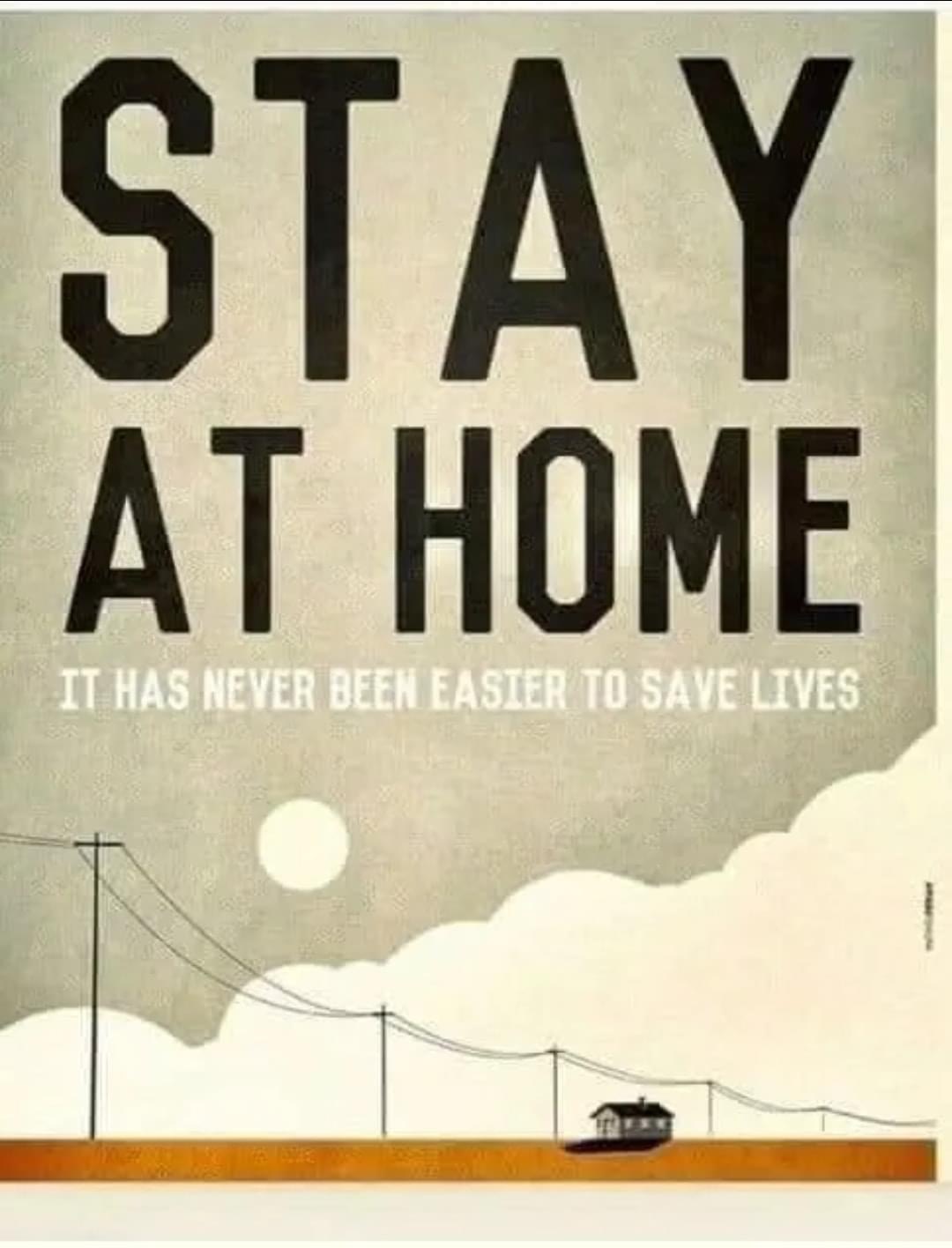 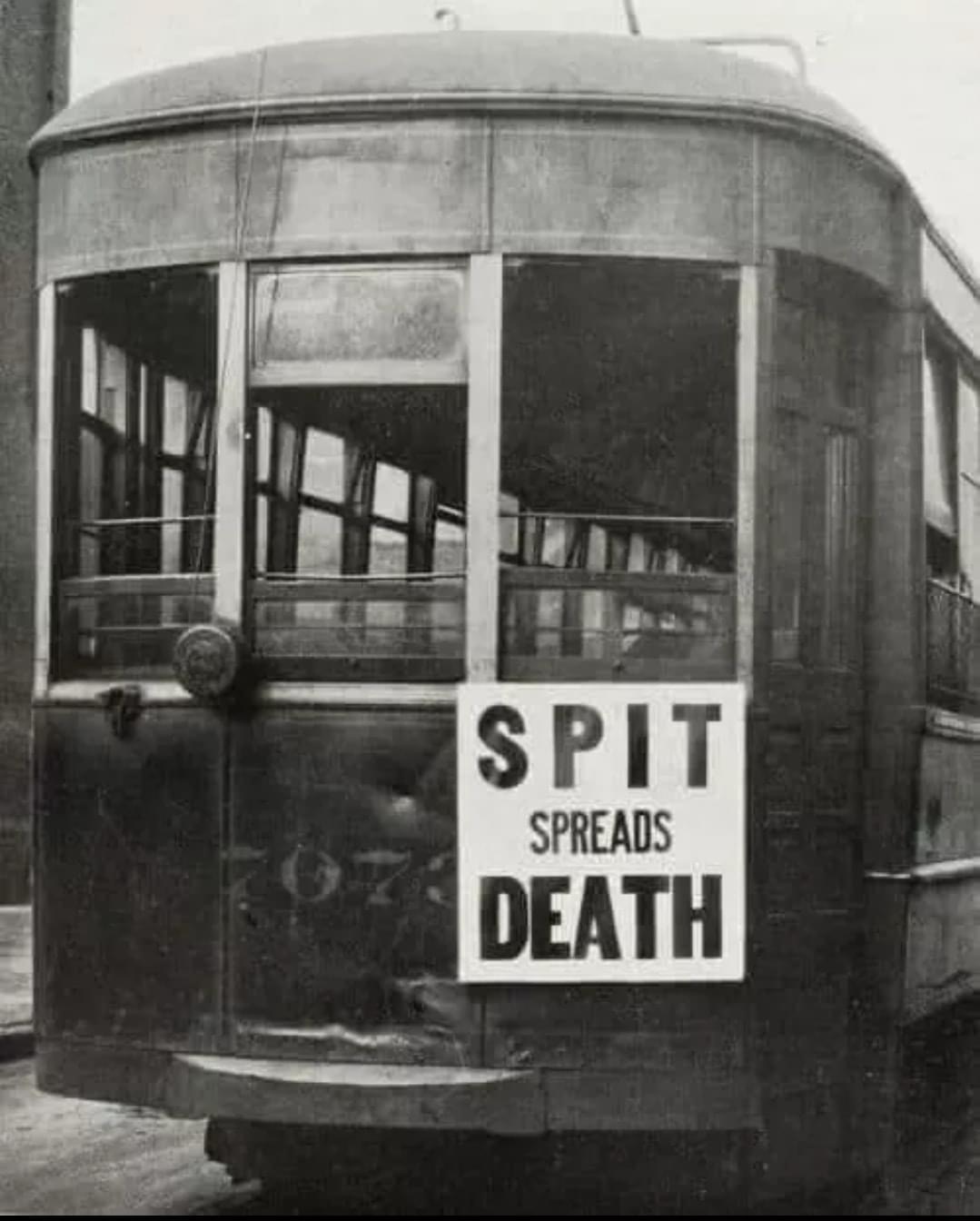 Let us learn and pray!

On November 2, 1988, at around 8:30 p.m., 23-year-old Cornell student Robert Tappan Morris sat down at a computer terminal in Ithaca, New York. First, he connected to another terminal at the artificial intelligence laboratory at MIT, and then he released a special piece of code onto the internet. The code was designed to slowly replicate itself and remain hidden without doing any damage — but something went wrong. Due to a programming error, the code replicated itself too quickly and slowed computers nationwide to a crawl. Morris had accidentally released the world’s first computer worm, and knocked nearly one-tenth of the internet offline.

Corporate research centers, universities, and even NASA were impacted by the accidental malware, as programmers scrambled to find a solution — and the person responsible. Within days, the damage was mostly mitigated, but “The New York Times” soon published the name of the worm’s creator (thanks to a tip from Morris’ friend). Morris was eventually slapped with a $10,050 fine and 400 hours of community service, but he also found himself a hot commodity in a computing world awaking to the new reality of worms, hacks, and viruses.

To learn of this historic place please go to this website:

In the wake of the American Civil War, Congress passed three monumental amendments to the Constitution. The 13th Amendment abolished slavery, the 14th guaranteed U.S. citizenship to formerly enslaved people, and on this day in 1870, the 15th Amendment granted the right to vote to male citizens regardless of race. Its ratification came in the midst of the Reconstruction era, in which the country sought renewal and redemption after the four-year war among the states.

The 15th Amendment, which stated that the right to vote for any U.S. citizen could not be denied “on account of race, color, or previous condition of servitude,” had a promising effect at first. Many Black Americans were even elected to public office in the 1880s. But it wasn’t long before individual states began to enact discriminatory measures, such as poll taxes, literacy tests, and grandfather clauses, which allowed a man to vote only if his grandfather had voted, a near impossibility for newly freed citizens. In the decades since, Black Americans have continued to fight for true equality at the polls. Another milestone was crossed in 1965 — nearly 100 years after the 15th Amendment — when the Voting Rights Act was signed into law, outlawing the use of prohibitory voting measures. By the end of 1965, a quarter of a million Black citizens had been newly registered to vote.

Register for this event

Your registration has been received.

Your email has been sent.

We have just sent an email containing a new password to login. You can always change this password by logging in and visiting the settings page.

Your request for an account has been received. Once this information is moderated you will receive an email with your account details.

We are excited you've joined the ChurchSpring family! It is our desire to come along side your ministry as you seek to reach the world for Christ. We would like to take you through a quick tutorial to get you on your way. Click continue to get started.

You have reached the limit of 6 main level navigation items. You can always rename or delete your existing main nav items to better organize your content. Consider adding pages to the sub navigation menus as well.

Are you sure you want to delete this item?

We are processing your request. Please do not click anything until this process is completed.
Thank you.

Are you sure you want to remove this member?

Removing this person from the group will not remove them from the system. You can add them back at any time.

Your message has been sent!